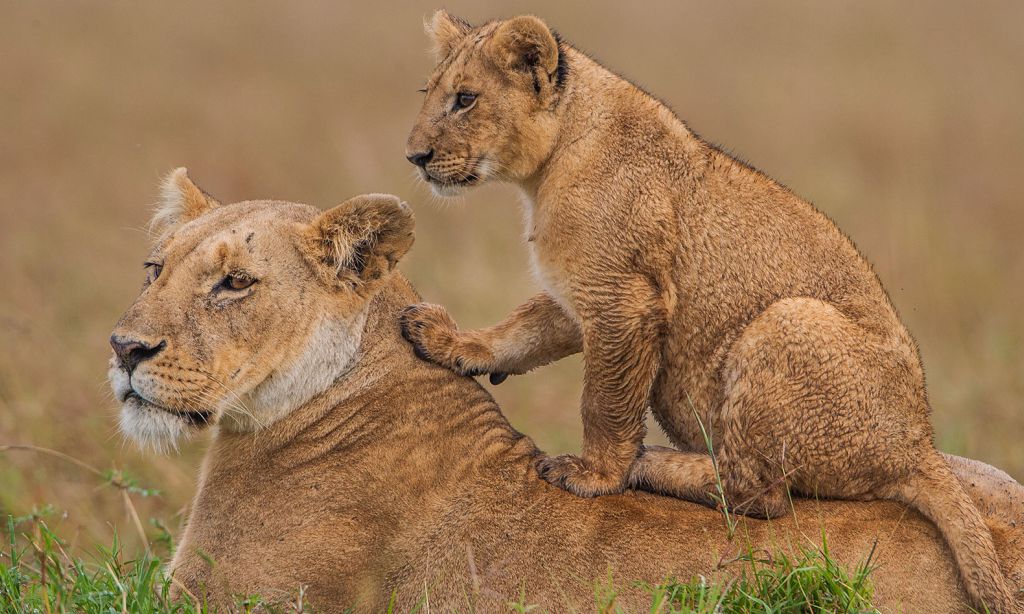 Take this 6 days to Shaba reserve safari for rare wildlife species like Gravy’s zebra gerenuk, beisa Oryx and a host of the big game. Shaba National Reserve is a protected area in Isiolo County in northern Kenya to the east of the Samburu and Buffalo Springs national reserves. Shaba, along with Samburu and Buffalo Springs are 3 small, adjoining savannah national reserves that lie on either side of the northern Ewaso Ngiro River. On to Samburu national park famous as the place for the Samburu semi-nomadic tribesmen, the reticulated giraffe, the Gravy’s zebra gerenuk and beisa Oryx. After, transfer to Masai Mara, Kenya’s finest wildlife sanctuary with loads of wildlife.

Day 1:
Drive to Shaba National Reserve to arrive in time for a late lunch. After lunch proceed for an afternoon game drive in the park famous as the place for the Samburu semi-nomadic tribesmen, the reticulated giraffe, the Gravy’s zebra gerenuk, beisa Oryx and a host of the big game including elephant and lion. Overnight at Sopa Lodge/ Samburu lodge.

Day 2:
Drive to Samburu National Reserve for morning game viewing and lunch at Samburu Lodge. Your afternoon will be spend game viewing en route to Shaba for dinner and overnight at Sopa Lodge/ Samburu lodge.

Day 3:
Breakfast and drive to Outspan Hotel for lunch. Transfer to the Aberdares National Park for an evening of game viewing from Treetops where there are pageants of animals, coming to lick from a water hole nearby. Your overnight and dinner will be at Treetops lodge.

Day 5:
Breakfast and spend morning and afternoon game viewing. After lunch proceed for an afternoon game drive in the game reserve which is Kenya’s finest wildlife sanctuary. Including migrants, well over 450 species of animals have been recorded here.

Although July, August and September are the months when the Mara plains are filled with migrating wildebeest and zebra, there is also resident wildlife year round. The famous Maasai tribesmen live within the dispersal area of the game reserve. Overnight Sianna Springs Luxury Tented Camp/ Ngama hills luxury camp/ Nyumbu tented camp.

Day 6:
Breakfast and drive to Nairobi arriving around noon in time for lunch at a Nairobi restaurant. After, depart for your next detination.

Price for the above tour is US$ 2370 per person sharing. Minimum 2 people.

The above price includes: