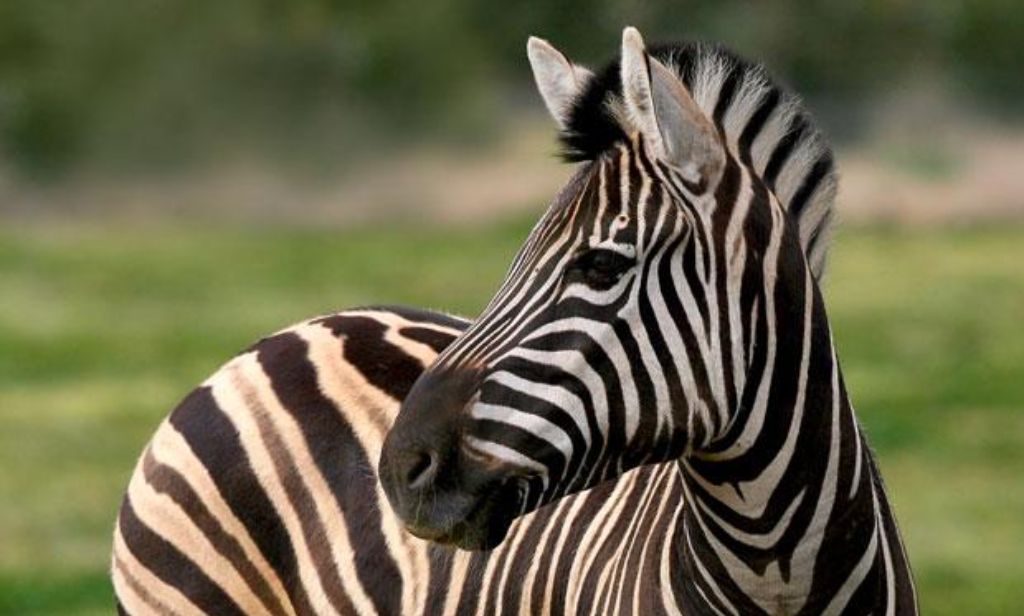 This 4 days Masai Mara game reserve luxury safari holiday is suitable for the Wildlife migration in Kenya. Masai Mara National Reserve is one of the most popular tourism destinations in Kenya- Africa. The Mara is known as one of the finest wildlife destinations in the world, with an excellent chance of seeing the big five. Seeing the great wildebeest migration, the largest world’s animal’s migration that happens annually, The Masaai Culture is one of the few remaining untapped cultures on the planet. The Hot Air Balloon Safari, Big game, walking safaris and bird watching.

After breakfast, we will pick you up from your hotel.
Thereafter depart for the Masai Mara Game Reserve, stopping at the view point of the Great Rift Valley and at Narok town for lunch.Arrive in time for a late afternoon game drive in this park, which is essentially the northern extension of Tanzania?s Serengeti National Park as an artificial border only separates the two.

After breakfast and your last game drive, depart the Mara region for Nairobi with lunch en-route, arriving in the late afternoon / early evening.

After breakfast and your last game drive, depart the Mara region for Nairobi with lunch en-route, arriving in the late afternoon / early evening.