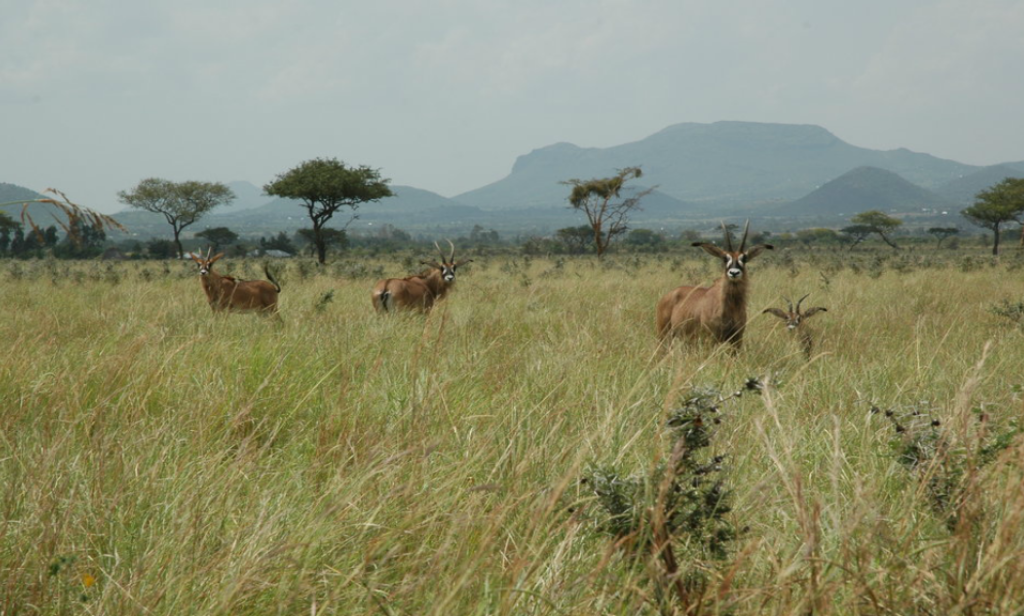 Day 1
Breakfast and leave for KAKAMEGA FOREST with stopover lunch at Nakuru-The sheer size and grandeur of these rain-forest trees, some over 100 years old, is impressive. The trees create a complete environment for birds, insects, butterflies and wildlife, which are plentiful in this area. Walking beneath the lush forest canopy the deep shade is pierced by flashes of color, exotic bird-calls, the scents of wood, flower and moss.

The best time to visit is during the rainy season, April to July, when the flowers are at their most beautiful. There are seven kms of trails with a team of ranger guides to escort visitors through the forest. The walk to Buyango Hill, the highest point in the forest, is a must for visitors. The Reserve is twice the size of Nairobi National Park with 380 species of plants spread in swamps, riverine and hardwood forest areas, glades and the shallow forest around the edge of the reserve. About 350 species of birds have been recorded including rare snake-eating birds.

Forest mammals include bush pig, grey duiker, vicet, sunni, clawless otters and some fascinating nocturnal game: Ground Pangolin, porcupines and the occasional leopard. Black and White Colobus are in plenty and the De Brazza Monkeys (known as ‘Karasinga’ in Swahili, thanks to its distinctive white beard) can be found in the adjacent Kisere forest area. Many rare species of primates are common. They include the Blue Monkey, frequently seen near the Ishiuki Fall, the Olive Baboon and the Red tailed Monkey.

Dinner and overnight at Rondo Retreat or in a self-help banda.

Day 2
Breakfast and leave for RUMA NATIONAL PARK. Created as a reserve in 1966 to protect the only remaining habitat of Roan antelope, the Park is in the Lambwe Valley in Southern Nyanza, 140 kms. from Kisumu town. The 120 sq. km park is a mix of rolling savannah, woodlands, rivers and hills. Its main attractions are game-viewing, bird watching, hiking and walking and fishing in the rivers.

Dinner and overnight at the nearby campsite or back to Rondo Retreat center.

Day 3: NDERE ISLAND NATIONAL PARK
The island is just off the northern shore of Lake Victoria, opened in November 1986. Ndere means ‘Meeting Place’ in the dholuo language of the local Luo. According to Luo folklore, Kit Mikayi, mother of the tribe, rested near Ndere after her long journey south down the Nile Valley.

She found the lush shoreline so pleasant that she and her people decided to stay. It is home to a variety of birds including fish eagles and a big population of swifts. Hippos and crocodiles, including the lesser known Spotted Crocodile, are a familiar sight. Fifty impalas have been introduced to the woodland which fringes the shores. Attractions include hiking, walking, traditional fishing, boat safaris and picnics.

Day 4: KISUMU IMPALA WILDLIFE SANCTUARY
Opened in October 1992, to protect a herd of impala and provide safe grazing grounds for hippo from the lake. It is used as a holding point and sanctuary for “problem” animals, such as leopard, hyena and baboon.

Day 5
Breakfast and leave for Nairobi with lunch enroute at Lake Nakuru lodge to arrive late afternoon in time for your next destination.