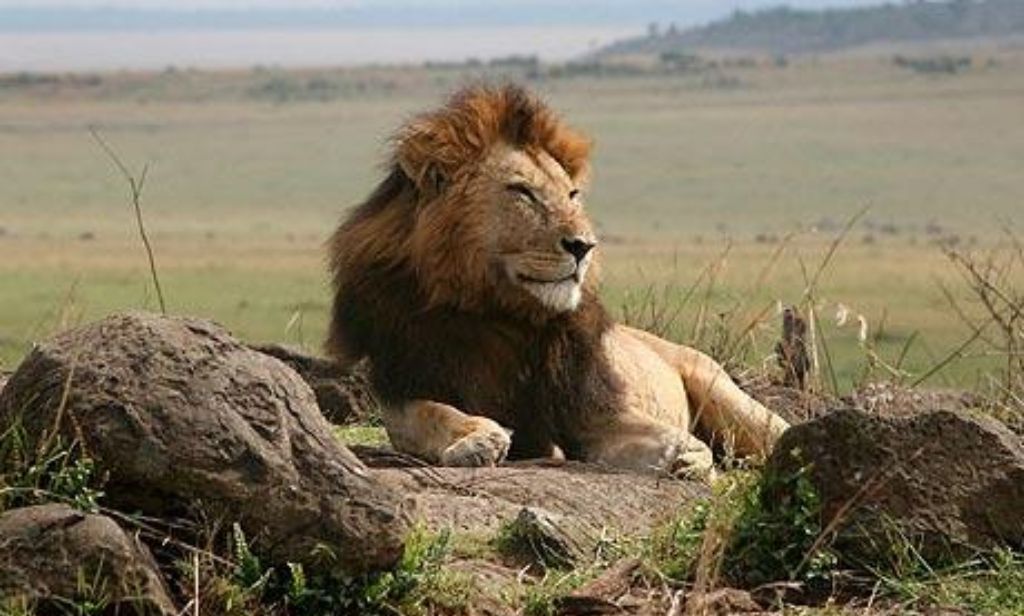 This 11 days luxury safari takes you on game viewing in the Masai Mara park famous for the annual animals migration between July and September and after leave for Lake Nakuru park, famous for its millions of Flamingos and after, drive to Samburu for Semi-nomadic tribesmen and more wildlife game viewing . Finally do Mombasa beaches extension for a really rewarding African holiday.

Day 1: Nairobi / Maasai Mara
After breakfast, we will pick you up from your Nairobi hotel and thereafter depart for Maasai Mara Game Reserve via the view point of the Great Rift Valley, lunch en-route. Arrive in time for an evening game drive in this pristine, ‘big game country’. Dinner and Overnight at the Mara Sopa lodge or similar.

Day 2: Masai Mara
This will be a day of tracking game with your guide, after an early breakfast. The Mara’s landscape is scenic Savannah grassland on rolling hills, which enables the reserve to attract rainfall to maintain and support a large population of herbivores, together with the predators that follow. Elephant, lion, buffalo can be seen with relative ease though luck is a necessary factor for spotting rhino and leopard that complete the big five as the two animals are very timid and sparsely numbered.

Plains game like wildebeest, zebra and Masai abound as well as hippos and a wide variety of antelopes including Impala, dik dik, hartebeest. Grant’s gazelle and Thompson’s gazelle among others. We will cater for a picnic lunch at the hippo pool. In the evening, return to the lodge. Lunch, Dinner and Overnight at the Mara Sopa lodge or similar.

Day 3: Masai Mara
After breakfast, another morning of tracking game with your guide in this reserve which borders Tanzania’s Serengeti National Park and is the annual seasonal scene of the migration of close to 800,000 zebra and wildebeest that occurs between the two parks. Lunch at the lodge or campsite. In the afternoon there is a choice between a game drive and a nature walk escorted by our armed nomadic lifestyle; the Masai are famous for their bravery, as they have co-existed with the animals over the years. Breakfast,Lunch, Dinner and Overnight at the Mara Sopa lodge or similar.

Day 4: Maasai Mara / Nakuru
After breakfast, leave Maasai Mara for Nakuru with scenic view of Lake Naivasha and Mt. Longonot, which are in the Great Rift from a far on the main highway. Lunch, Dinner and Overnight at a Nakuru  hotel/ Waterbuck/ The Alps or similar

Day 5: Lake Nakuru / Samburu
After breakfast a morning game drive will follow in Lake Nakuru National Park, the abode of various water birds that breed in the lake’s salty water including flamingos, white pelicans and marabou stork; white rhino including flamingos, white pelicans and marabou stork, white rhino may be seen as well as the rare Rothschild’s giraffe, cape buffalo and other plains game in this park that is 188 square kilometers. Depart for Samburu Game Reserve for dinner and overnight at the lodge or campsite via the Thompson Falls, which are named after Joseph Thompson, one of the first European explorers who walked from Mombasa to Lake Victoria in the 1880’s. Lunch, Dinner and Overnight at Samburu Sopa lodge.

Day 6: Samburu
Morning and afternoon game viewing section tracking the rare, drought resistant animal species which can only be seen north of the equator, these are, the reticulated giraffe, gravy’s zebra, the gerenuk or giraffe-gazelle, Beisa Oryx and the blue sharked Somali Ostrich. The Ewaso Nyiro River traverses this park, its source being the Aberdare ranges. There are therefore very high chances of spotting crocodile in a natural environment though its water level varies seasonally. You will have a lunch and leisure break in the mid afternoon. Lunch, Dinner and Overnight at Samburu lodge.

Day 7: Samburu / Nairobi
After breakfast, depart Samburu for Nairobi, lunch enroute, with scenic views of Mt. Kenya’s peak if the weather permits. Very pleasant countryside with tea and coffee plantations will be by-passed enroute to Nairobi. Arrive in the evening.

You can travel to the coast by flight, train or bus.