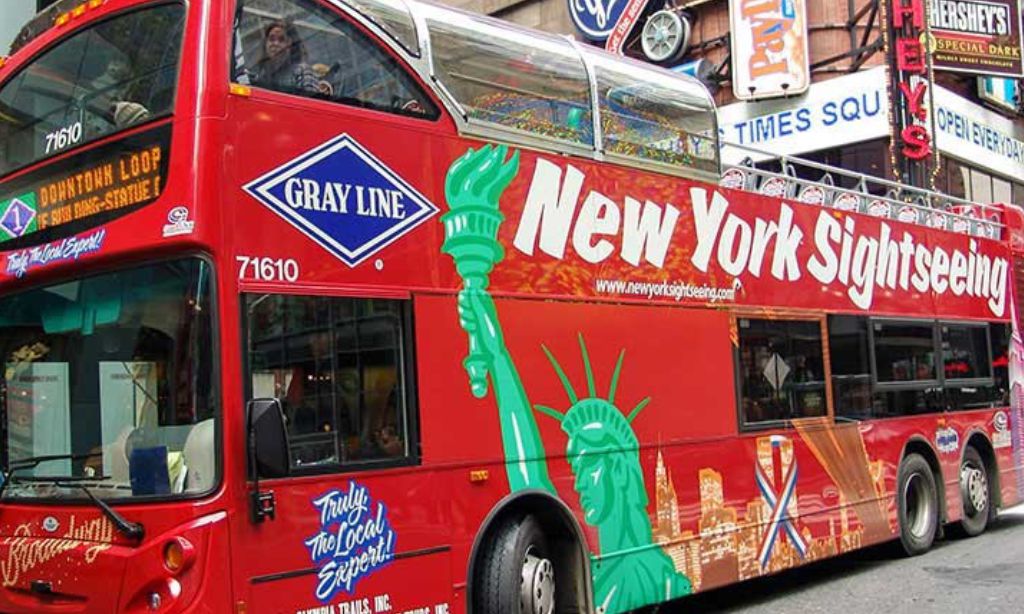 This a combination of road and air group holiday tour joining others for best American sites from Europe Amsterdam to New York and on to the east coast historic cities of Philadelphia, Washington Dc and on to the northern Corning area Niagara falls and back to New York. Tour Manhattan, heading across New Jersey  and into upstate New York, and on to the eastern triangle arriving in Corning. This tour can originate in Africa or Europe and its best for incentive groups holiday.

Day 2: Amsterdam to New York
Connect your flight to New York City. Arrival, are picked up by our Representative after customs clearance, and taken to New York City hotel for two nights. (Loews New York or similar)

Day 4: Four nights Eastern Triangle
Breakfast, are picked up by our bus tours firm, driven through beautiful New York and driven to Buffalo the city of Niagara Falls. You will have an evening option to visit the illumination of the falls. Check in at Hyatt regency or similar for overnight.

Day 5: Buffalo- Niagara falls Corning.
This morning, enjoy a sight seeing tour of Niagara falls from the American and Canadian side. Later, this afternoon, we continue through the Finger Lakes district, the wine producing area and arrive Corning later evening for overnight at Holiday Inn or Best western hotel.

Day 7: Washington DC
Morning sight seeing of this beautiful city, the center of power and politics in the United States of America will see us through Arlington cemetery, pass by George town, and several major monuments including The Lincoln memorial, the White House to name but a few. Afternoon will be free to explore or simply go shopping to the various ultra modern malls or explore the tube. Overnight in Marriot Wardman.

Day 8: Washington- Philadelphia
As we culminate our tour, we depart for Philadelphia, the “City of brotherly love”. View the Liberty Bell and Independence Hall, where the declaration of independence was signed in 1776.
You check in your New York hotel on bed breakfast.

Day 9: New York Amsterdam
Depending on your flight timing, you will be transferred to the Airport in time for your flight to Amsterdam.

Day 10: Home
Arrive Amsterdam and connect your flight back home.