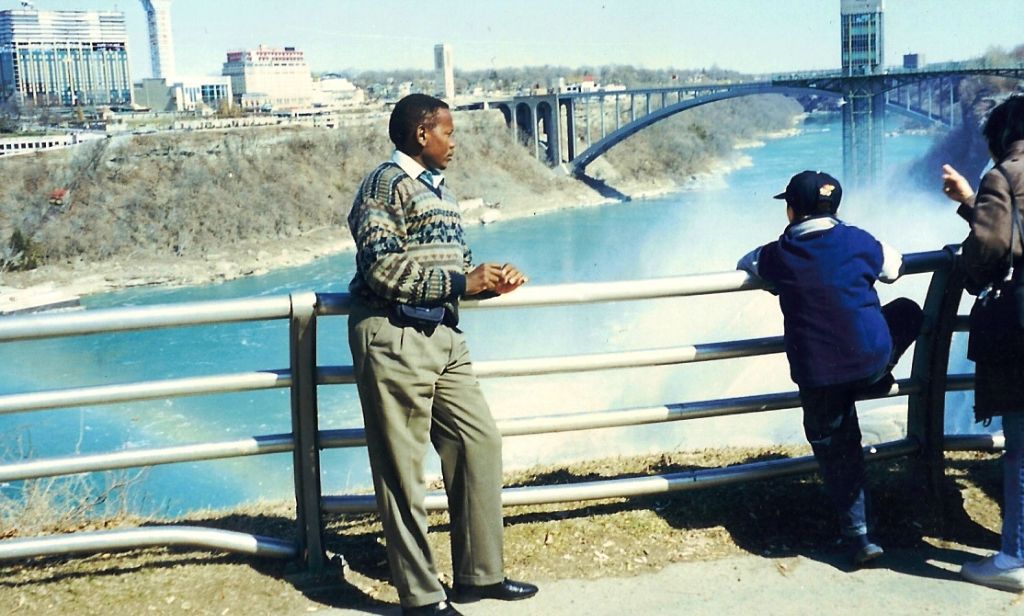 This group holiday road tour is a joining trip for best American sites from New York combing the east coast historic cities of Philadelphia, Washington Dc and on to the northern Buffalo city and the famous Niagara falls. Get to see the Broadway, the Empire State Building, Greenwich Village, bustling Chinatown, City Hall, Wall Street, and Trinity Church. Tour Manhattan, heading across New Jersey  and into upstate New York, arriving in Corning midday and possibly cross the border to the Canadian side of the Niagara River in Ontario.

NEW YORK CITY. Connect your flight to New York City. Arrival, are picked up by our Representative after customs clearance, and taken to New York City hotel for two nights. (Loews New York or similar)

DAY 2
NEW YORK CITY. New York City is one of the world’s most exciting cities, buzzing with atmosphere and packed with fascinating sights. On today’s sightseeing tour, see the major attractions—Broadway, the Empire State Building, Greenwich Village, bustling Chinatown, City Hall, Wall Street, and Trinity Church. This evening, choose from the city’s many fine restaurants or maybe take in a Broadway show.

NEW YORK CITY–CORNING–NIAGARA FALLS. Depart Manhattan, heading across New Jersey through the Poconos and into upstate New York, arriving in Corning midday. Late this afternoon, cross the border to the Canadian side of the Niagara River in Ontario. Spend the next two nights in beautiful Niagara Falls. Holiday Inn or Best western hotel.

NOTE:
Operation of the Niagara Falls sightseeing cruise is subject to favorable weather and/or river conditions. When weather is unfavorable, a walking tour through the scenic tunnels will be substituted.

NIAGARA FALLS–PHILADELPHIA. Head southeast through the Appalachian Mountains and into the Susquehanna River Valley. Then, on to the handsome city of Philadelphia for an overnight stay.

PHILADELPHIA–WASHINGTON DC AREA. The birthplace of American independence, the “City of Brotherly Love” is steeped in history. Your morning orientation tour focuses on the historic landmarks, then on to the U.S. capital and seat of government, Washington DC, for a 2-night stay. Later, join the optional outing, featuring dinner and a tour of the city’s most famous monuments and memorials. Overnight in Marriot Wardman.

WASHINGTON DC AREA. The nation’s capital is a sightseeing treasure trove, and your half-day tour with a Local Guide features a visit to ARLINGTON NATIONAL CEMETERY to see the graves of American heroes, including those of John and Robert Kennedy. After, the Lincoln and National WWI Memorials, Washington Monument, and photo stops at Capitol Hill, the White House, and other well-known sights. The afternoon is free. Your Tour Director will make suggestions for independent exploration. Overnight in Marriot Wardman

WASHINGTON DC AREA. The trip ends today with guests departing on individual schedules. Transfers to Dulles or Reagan International Airports are included. You can also extend your vacation with extra nights and explore Washington DC further with a variety of exciting optional excursions. For passengers who would like to return to New York City, the motor coach will transfer you to Newark International Airport (please schedule flights after 5:30 pm) or to the Excelsior Hotel at no additional cost.

DAY 10
Breakfast and transfer to the airport for your flight back home.